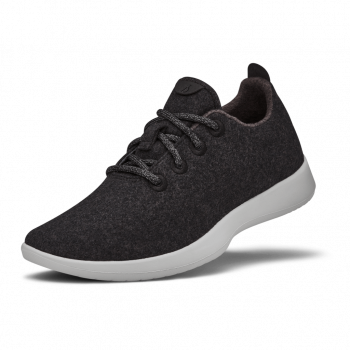 Makes a product look more natural to the naked eye, while cutting out the Background and effort of needing to move the item onto a reflective service.

We use drop shadow under the image that could be in right or left side possibly depend on the image dimension and dimension is very important fact for drop shadow. Once drop-shading service is applied to the image and then the image and the design look more fabulous. Our outstanding Image Shadowing encompasses natural shadow, drop shadow and reflection shadow. Image shadowing imparts a dimension to flat images that fashion them alive, vibrant and intact. In the pitch of web media, advertisement media, online marketing, product photography and promotion and any other visual presentation – image shadowing as image editing is deemed the nuts and bolts.

A good quality drop shadow is characterized with a smooth texture and the ability of the visual to look authentic. Since this effect needs to be raised above the background, it is imperative that the background has the right canvas- hence, the need to change the setting to suit the feature.

Drop shadow is a graphic effect that creates the illusion of a light source shining on an object from above so that a shadow appears to be shed behind the object. It gives an image depth by creating shading offset behind or beneath an image which gives the illusion of shadows or mock shadow from lighting and gives a 3D effect to the object. White or very light background is more preferable for the best output of drop shadows. Putting a gray or black area underneath and offset from the object will give a very arty look. A drop shadow gives a floating dimensional effect.

Natural shadow adopts the same theme but the difference is it creates the original or natural drop shadow of a photograph or image. In this process background will be removed and put the image in a white background then form a shadow that seems quite natural. Natural Drop Shadow is a very useful service for e-commerce, product photography, product catalog, magazines & newspaper advertisement design etc.

In the service of Image Shadowing, Reflection shadow produces the same feeling like the original mirror or glass produces. Reflection shadow is a graphic effect gives the illusion of shadows or mock shadow from lighting and gives a 3D effect to the object. Reflections are the new drop shadows. Reflection shadows gives images look attractive and grab attention than normal ones. The glassy look what reflection shadow creates can boost any image ready for advertise or present.