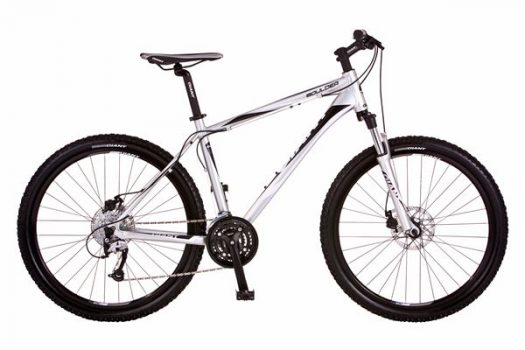 If you are looking for a worth clipping path service provider then you can simply release your loads and cost by outsourcing us to focus on your core business or creative activities. Clipping path is a popular segment of graphics designing. Usually, massive companies usually want to use the particular object without background.

Anything you would not prefer to show up in the finalized picture like a background or other unwanted parts like a shadow or display stand can be removed with the help of Image editing software. Nowadays Simple or Basic Clipping Path service is popular to all big companies.

We are speedy to adapt to the better ways of clipping path to remove the background of images. So whether it is simple background, whitening or isolating unwanted objects, or even placing a mask, the original image can be made more businesslike. Our artistic team does these entire things 100% manually by hand using pen tool of Photoshop latest software.

Clipping Path and its Classification

A clipping path refers to the non-printing line that delimitates a certain area of a raster image that is going to be printed, while the rest is left out. A clipping path service should be engaged when you want to eliminate the background of an image. Experts use a pen tool to perform such clipping path tasks.

Easy Clipping Path is the elementary option to remove background and knockout an image from its original form. It is the easier to reach and engages a single closed path. This type of Clipping Path does not have any holes or transparency to cover up.

is used for a composite image. This image would have few embedded transparency or holes. It also includes closed paths that range from five to ten in number and contains many outlining curves.

consists of quite a few basic paths. It has few embedded transparency or holes. There are normally five to ten closed paths and several outlining curves.

is used for images that have many outlining curves. This type of clipping is wonderful as the name suggests. It is used for complex images that embed more than ten holes or transparency.

is taken as the marvelous complex type among the Clipping Paths. This type of Clipping Path is used for images with complex shapes or those with several simple or compound shapes.

has several embedded transparency or holes. It is generally used for different types of intricate shapes or edges.

is used for images that have a number of closed paths and outlining paths. This is the path with various complex shapes that are simple and compound in nature.

Using Clipping Path is often tedious and expensive plan to remove the rear of your photos. So outsource it! clippingpathus.com looks ahead to dropout these pictures at cheapest prices. This geographical distribution allows you to benefit from lower prices, thus saving money, and enjoy an extraordinary speed of work with our teams. And that without sacrificing quality, because the clipping paths produced by clippingpathus.com are performed exclusively by hand in particular through the pen tool in Photoshop. We promise the high quality of our clipping path service. You may gain extensive reductions in regularly using our services. We allow you to be very responsive to your media impressions.